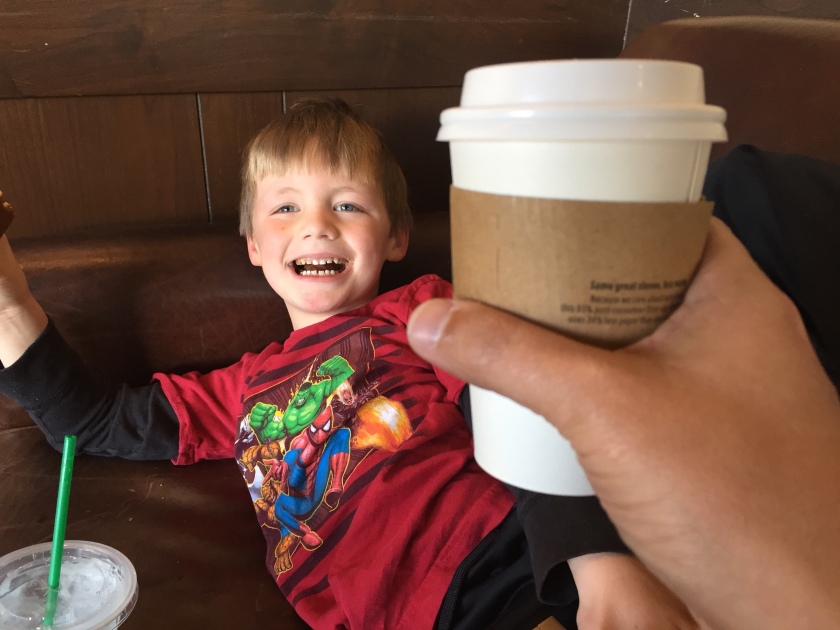 It’s a bold claim: “If anyone doesn’t understand privilege,” the gif reads, “show them this video.”

“This video” covers an exposure-to-privilege exercise. A bunch of high school-aged kids line up at one end of a field. A leader in the middle of the field tells the kids they are going to run a race to the other end of the field. The winner gets $100.

But before the race begins, the leader says:

As some kids happily step forward (taking as large steps as they can), the video cuts to reaction shots of the kids who are left behind.

The thinking, I suppose, is that this video’s clear, concise, and compelling explanation of privilege will silence the folks who believe privilege doesn’t exist.

But the folks who really want to believe that privilege doesn’t exist, or that the privileged classes are somehow victimized, have an obvious retort. They’ll produce their own video which mirrors the same exercise, only the leader will say:

Then the leader will tell the runners to look around, and say something like, “These guys who are in front are in front not because of anything they did, but because the government and our society privileges them. It is easy to get ahead by doing nothing, while the rest of us have to work hard to subsidize their lazy behavior. That’s what real institutional privilege is, people.”

It’ll be an ugly, offensive, and disgusting video. But it’s going to be the response to a video that dares to claim to explain privilege in a supposedly inarguable way.

The solution is to include an addendum to the original video that addresses how the privileged can level the playing field. The leader can say, “You guys in the front didn’t do anything to earn your privilege, but if you think your privilege isn’t fair—and it isn’t fair—there are things you can do to level the playing field. The question is: are you willing to make the system fair?” Then he’ll say:

It would be a bold video. One worth sharing. 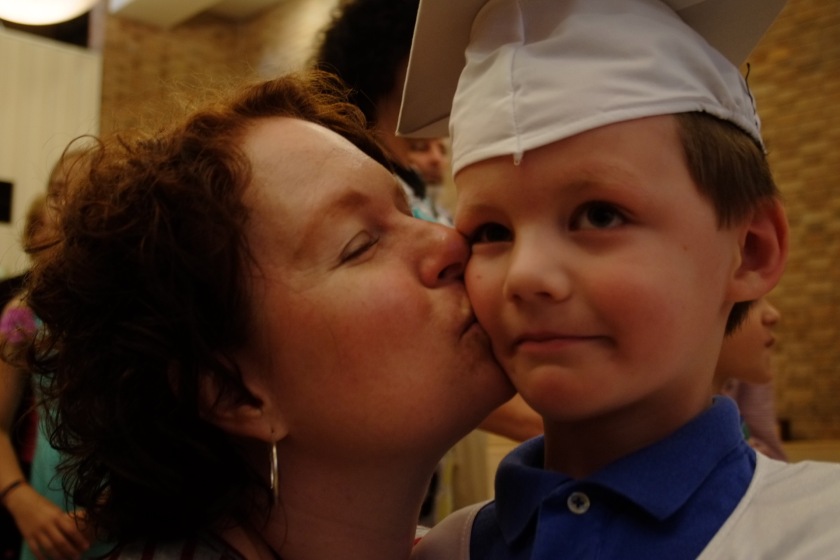 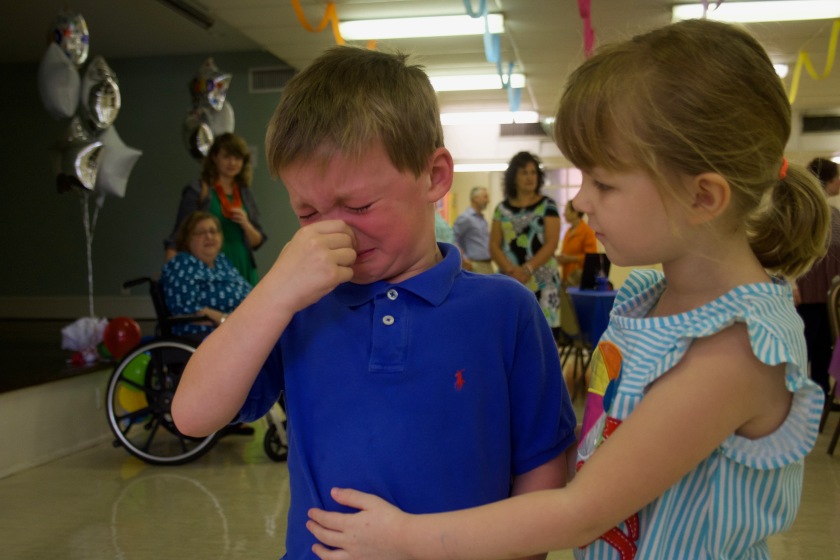 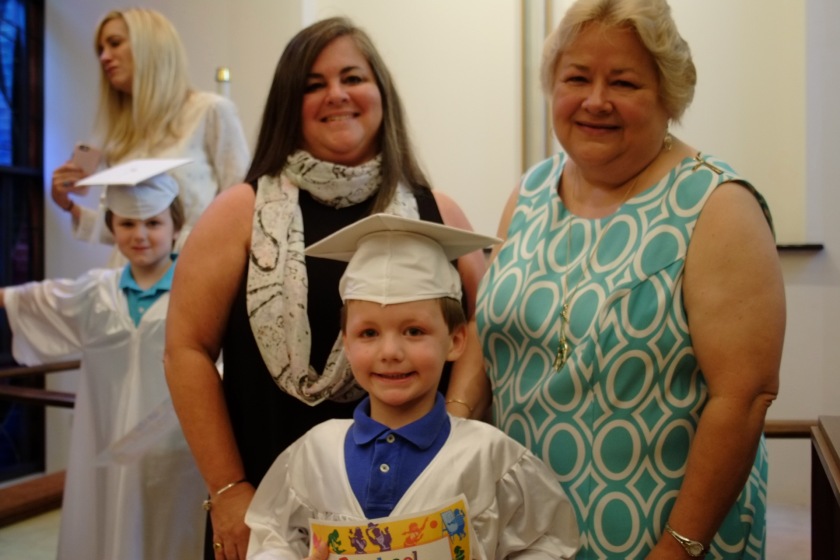 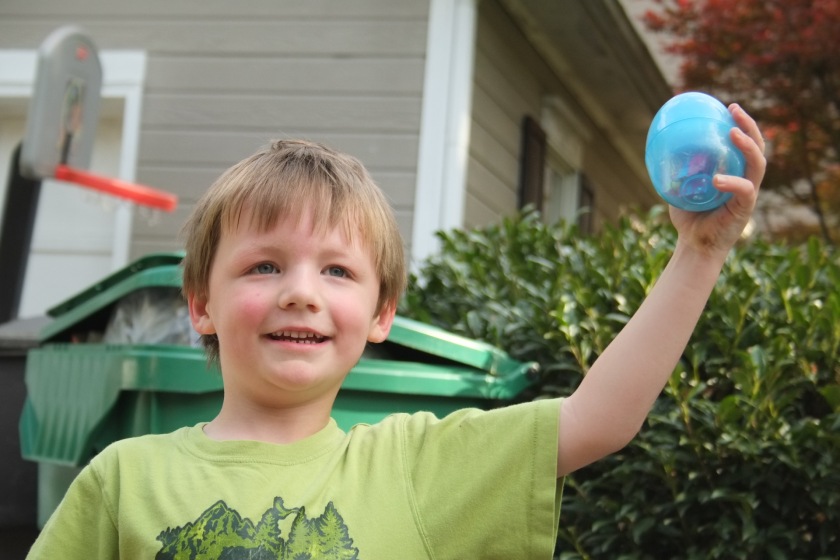 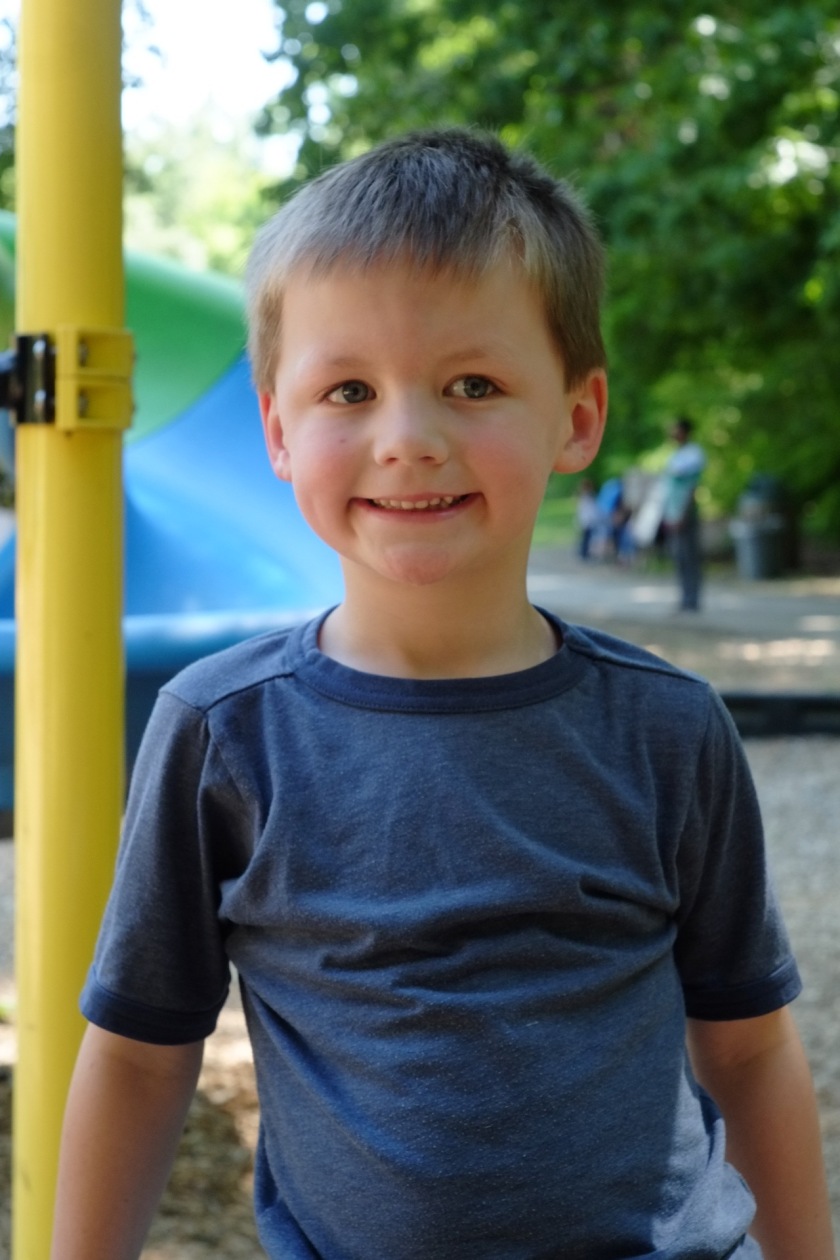 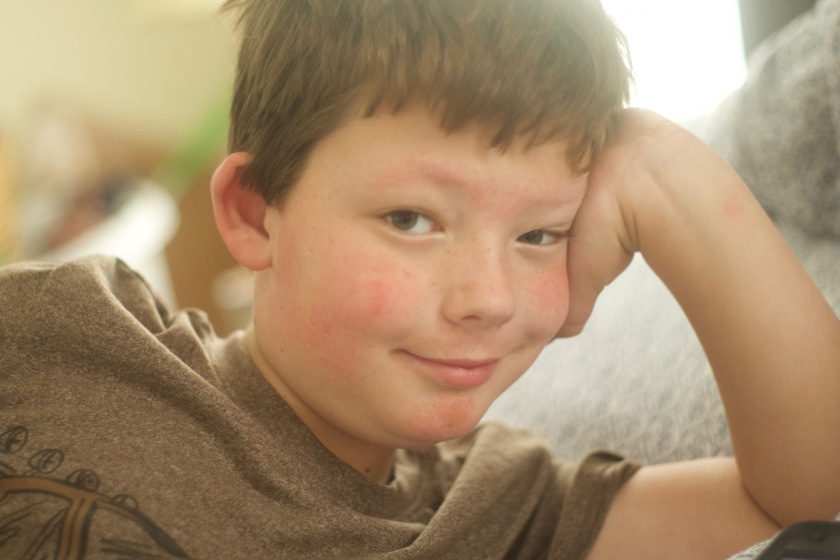 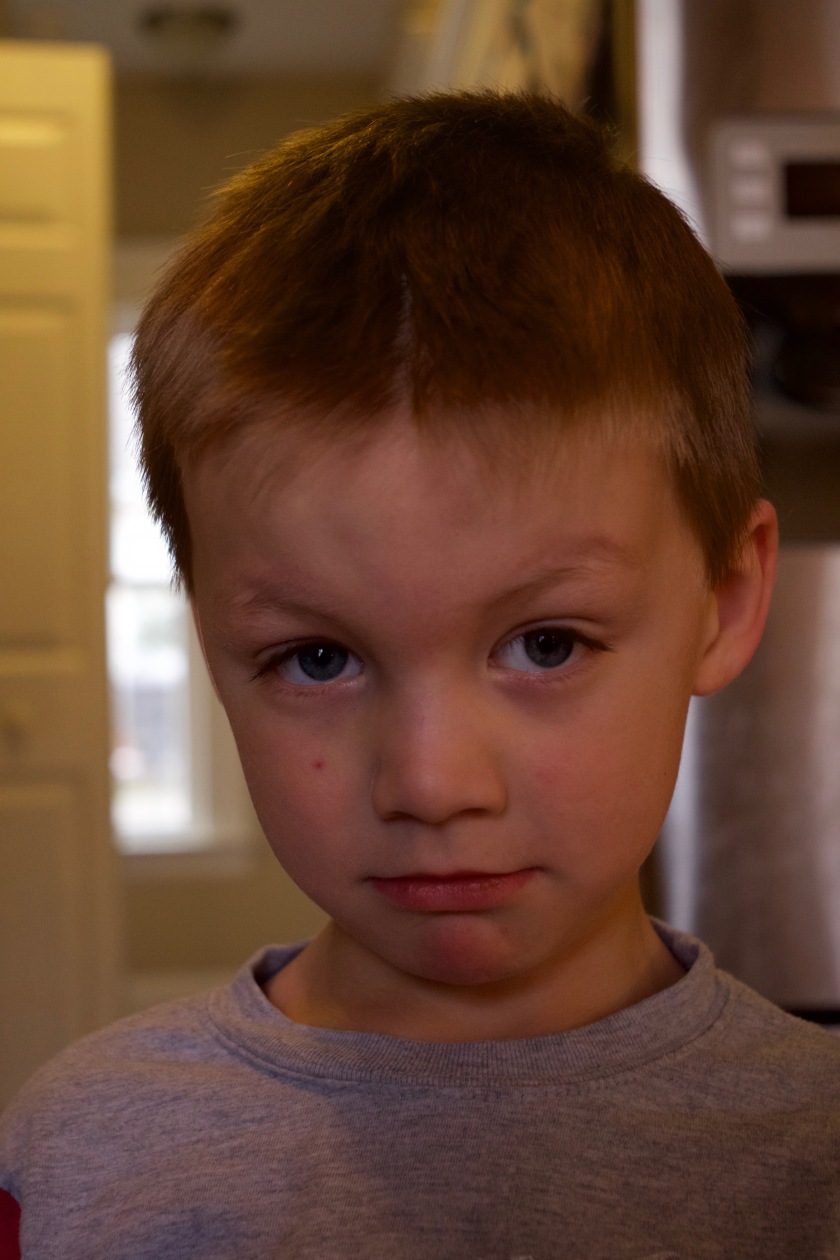