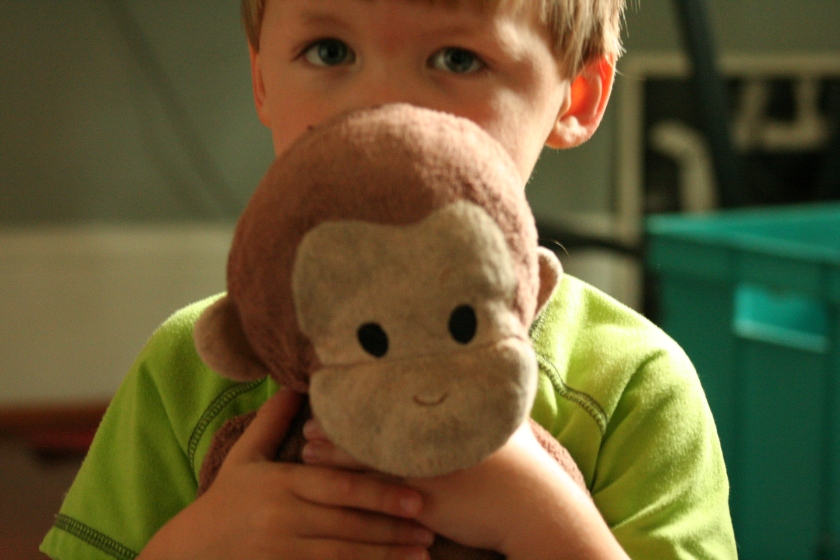 I began this summer with four planned writing projects. One was the accreditation document, which is coming along well. The other three are research-related manuscripts, which are progressing in less-obvious ways.

One of the projects was to finally(!) complete a book prospectus. But the deeper I got into the prospectus the more I questioned my motivation for writing the book in the first place. I think I was focused more on the sense of accomplishment in writing a book than in an inherent interest in the subject matter. That’s not to say I’m not interested in the subject: I am very interested, and invested, in the subject. But I think what was pushing me toward writing the proposal was the thought of being a “writer” more than “writing.” So I’ve put the prospectus off to the side–again–to refocus my work, and myself.

In fact, much of the summer has been a re-evaluation of who I am as a scholar. Now that tenure is behind me, my scholarship work feels different. Not diminished, just different. Rather than focus on what sort of scholarship I need to do, I’m asking myself what sort of work I want to do. I’m surprised to find that those are not necessarily the same. I don’t yet know how associate professor Trammell’s scholarship will differ from assistant professor Trammell’s. But I think the work to come will be more fulfilling professionally and personally.